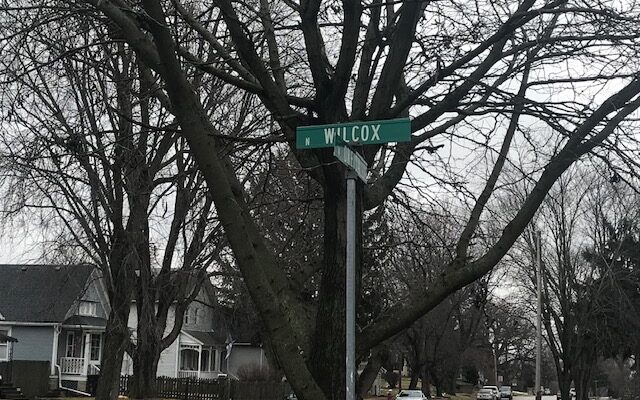 A 15-year-old male juvenile has been arrested after allegedly leading Joliet Police on a chase in a stolen vehicle. WJOL has been told that on Thursday officers received a report of a vehicle that had been stolen from the 200 block of Wilcox Street. While the Officer was on scene on Wilcox Street taking the report, the vehicle that was being reported stolen drove past the Officer with multiple occupants in it. The Officer attempted to stop the vehicle at which time the driver refused to stop and a pursuit ensued.

The vehicle fled from Officers onto westbound Interstate 80 from Center Street and the pursuit was terminated by Joliet Police for safety reasons. A short time later, Joliet Police received a report of a vehicle that had crashed near westbound Interstate 80 west of Larkin Avenue. It was determined the vehicle involved in the crash was the same vehicle that had earlier fled from Officers.

An investigation showed that the driver fled from the crash scene southbound across Interstate 80. There were two other juvenile occupants in the vehicle that sustained significant injuries in the crash and both were transported to Amita St Joseph Medical Center. Officers located the male juvenile driver near the bike path south of the area of McDonough Street and Joyce Road and he was taken into custody without incident.

The male juvenile was booked on charges of Possession of a Stolen Motor Vehicle and Fleeing/Eluding a Peace Officer.