2021 Election Results for Will County 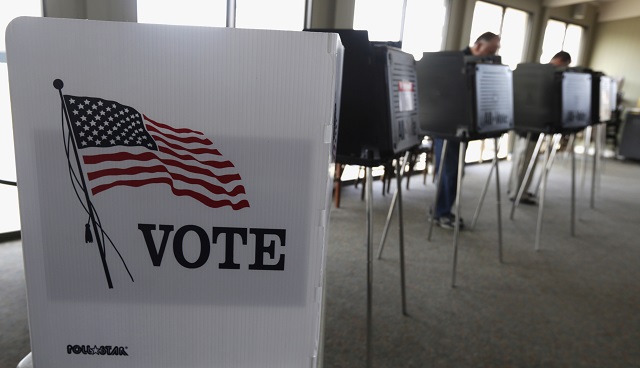 In Crest Hill Mayor Ray Soliman was elected to another term by defeating Alderwoman Tina Oberlin.

Steve Streit was re-elected to the position of Mayor of Lockport over a pair of challengers.

Ben Dietz was elected as Wilmington Mayor over Roy Strong and Marty Orr.

John Argoudelis appears to be on his way to his first term as the Village President of Plainfield.

In Shorewood CC DeBold leads Dan Anderson by just 15 votes in the race for Village President.

Joliet City Council At-Large saw 11 candidates for three open spots. Currently incumbent Jan Quillman is the leading vote getter with 3,269 votes, Joe Clement in second with 3,022 and Bob Wunderlich and Cesar Guerrero are currently too close to call for the the third and final seat. 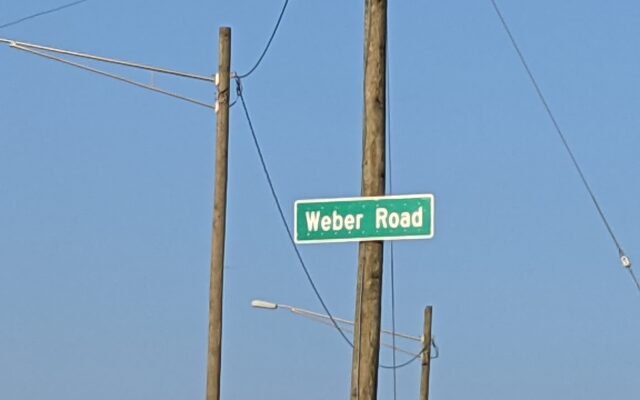