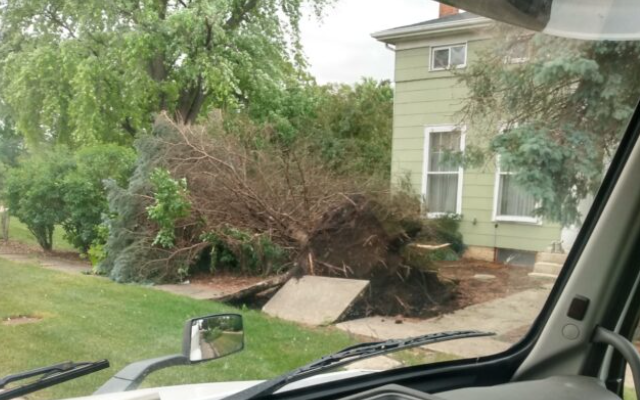 The National Weather Service summarizes the tornado that touched down late Father’s Day night. The most significant damage impacted southwest suburbs of Naperville, Woodridge, Darien, Burr Ridge, and Willow Springs between 11:00 and 11:30 pm, where a preliminary EF-3 tornado damaged ~230 homes, downed thousands of trees, and caused at least 11 injuries.

The Naperville to Willow Springs tornado is the first significant tornado (rating of EF-2 or greater) to occur in the NWS Chicago County Warning Area since February 28, 2017 (Naplate/Ottawa), and the first EF-2+ tornado to occur in the Chicago metro counties since June 22, 2015 (Coal City).

An EF-0 tornado with peak winds of 85 mph and path length of 3.2 miles touched down in Plainfield and lifted in Romeoville. Tree damage was common along the path of the tornado.

A second EF-0 tornado with peak winds of 75 mph and path length of 3.3 miles touched down near South Haven, Indiana and caused primarily tree damage. 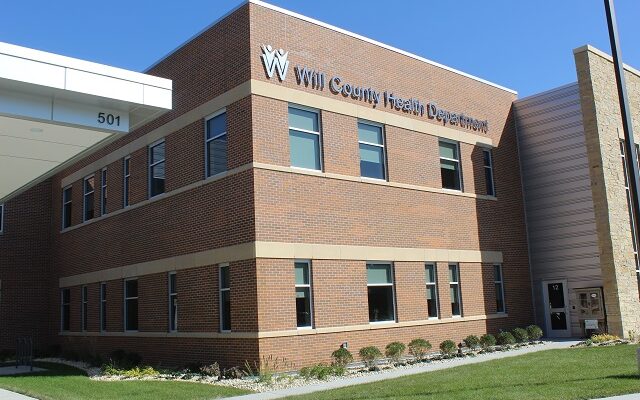