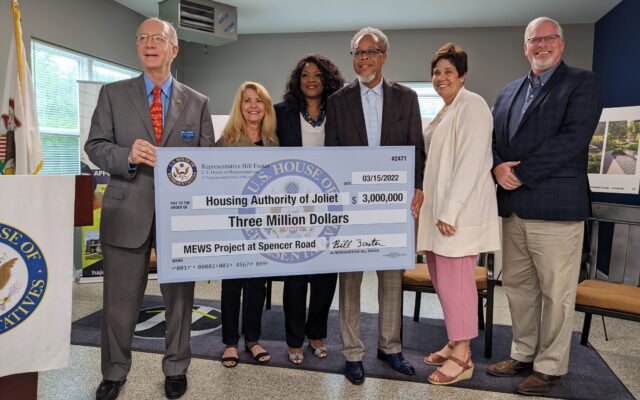 A ceremonial check presentation by Congressman Bill Foster was held at Liberty Landing on Monday. The $3-million check will go toward buying the land and building over 200 single family homes on the shuttered Joliet Country Club called the Mews. But Joliet Housing Authority CEO Michale Simelton says there is not yet an agreement to but the old Joliet Country Club yet. They are still in negotiations. Congressman Foster says Joliet’s model of rent to own at Liberty Landing should be a template for affordable housing across the United States. 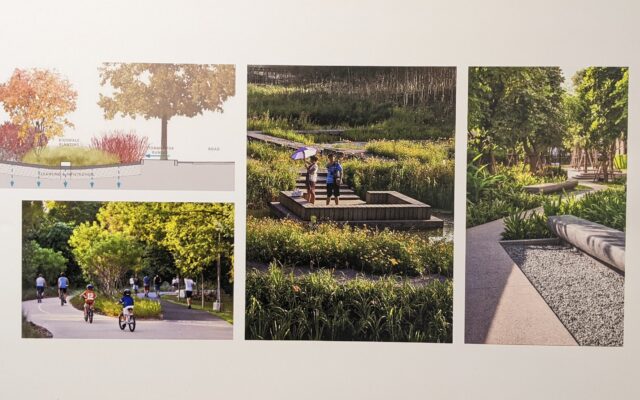 • This project would also include homeownership units. Many low to middle income families will not have the opportunity to achieve their goal of owning their own home without lease-to-own programs like the one that will be offered here. Property taxes will also be generated from these new homeownership units.

• This project is redeveloping idle land for a greater purpose and use. 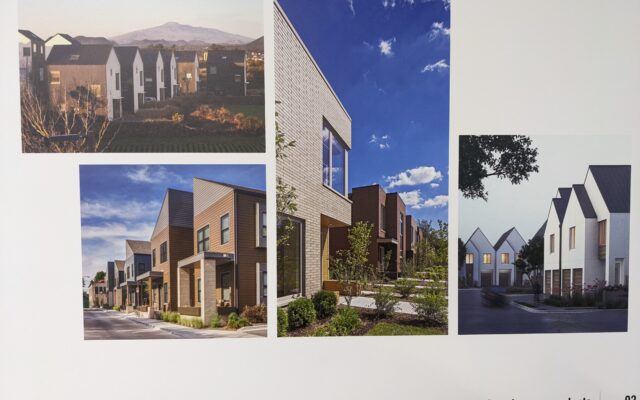 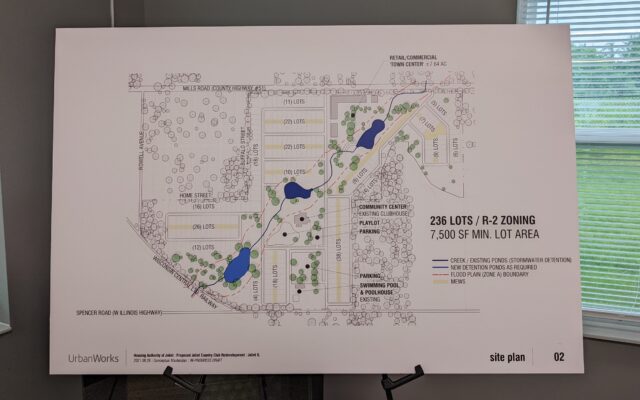