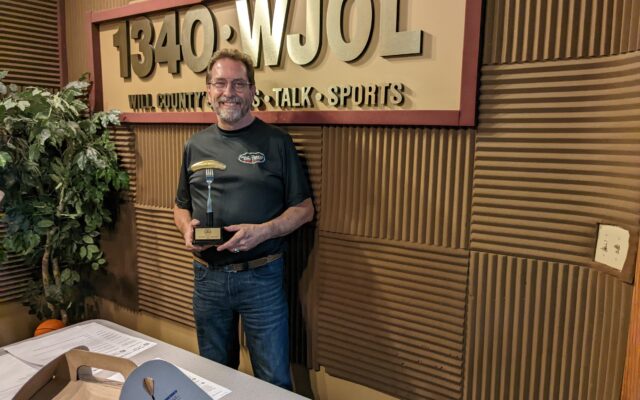 A grassroots event that started with about two dozen guys enjoying some Brats, Bourbon and Brews has grown to become a 501C to benefit charities. Tom Grotovsky from Great American Bagel in Joliet says his event began 5 years ago at this restaurant and grew from there.

The event expanded to a bigger venue and this year it will be held at the Jacob Henry Mansion.

The fifth annual Brats, Bourbon and Brews will benefit the Illinois Rock and Roll Museum on Route 66. It’s being held Wednesday from 5 to 8pm on September 28th. Grotosky says if you love bourbon and want to taste an expensive bottle you may enjoy this event.

There will be a bratwurst cookoff and about a dozen will be competing for the “Wurst” chef in Will County.

Tickets are $40 tickets found on EventBrite or scan the QR code below. 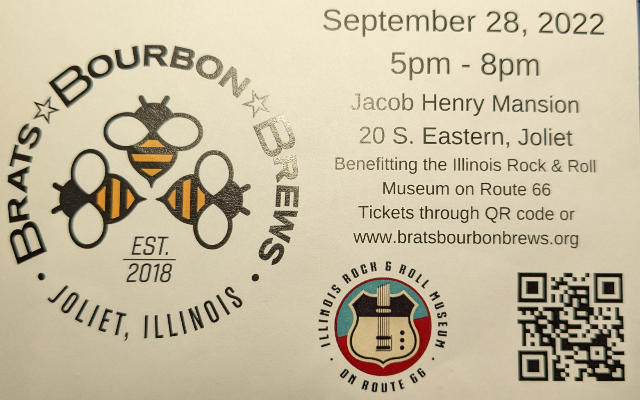