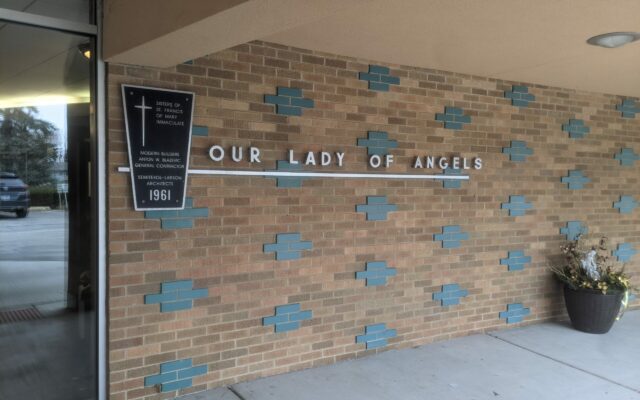 Our Lady of Angels

The future of Our Lady of Angels Retirement Home in Joliet is on life support. WJOL has learned the facility could be closing as early as the first month of the new year. Our Lady of Angels Retirement Home was born out of the mission of the Joliet Franciscan Sisters to meet the unmet needs of people. The land at 1201 Wyoming Avenue on Joliet’s west side is owned by the Sisters and ground was broken on May 1st, 1960. The first residents began moving into the new facility in January of 1962. OLA became the gold standard for rehabilitation and long term care and independent living within the Joliet community. But the building at Wyoming has fallen into disrepair over the years. Problems with elevators not working or broken dishwashers. An outside management team has been running the day-to-day operations and when food service wasn’t available, they had to order in breakfast from McDonald’s. Residents are eating off of paper plates and it’s been hard to keep staff.

The building would need a huge makeover.

WJOL has reached out to OLA but has not received a response. 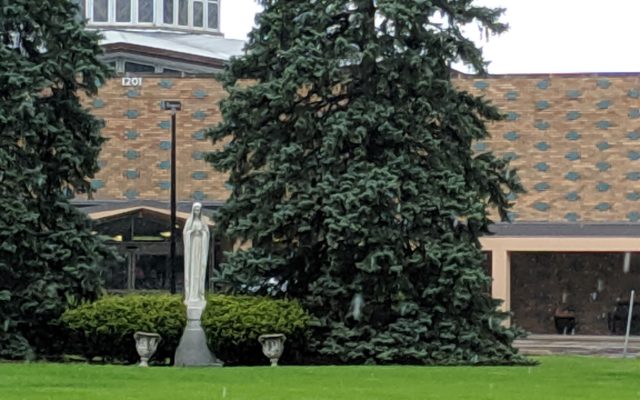