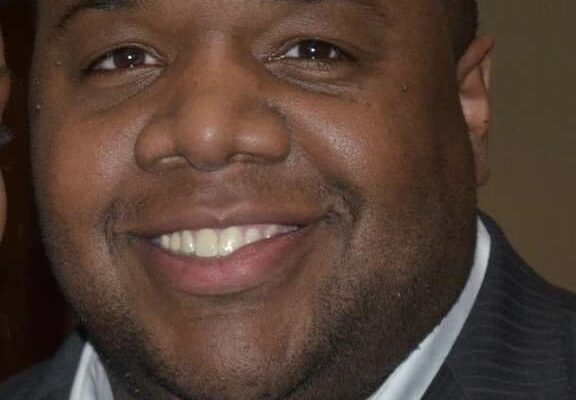 The president of the NAACP Joliet branch and served as Chairman of the African American Business Association Michael Clark has died. Clark was also actively involved with the Joliet Chamber of Commerce. He died Wednesday morning from an apparent heart attack at the age of 41.

Clark was appointed to the Merit Board by Governor JB Pritzker in November of 2021.  Clark has served as an Account Executive with the Travelers Insurance Company in Naperville for over fifteen years, managing a multi-million dollar portfolio within the agency.  Clark was a devoted member of his community, serving as the President of the NAACP’s Joliet Branch, a role in which he has substantially increased membership and organizational programing within the community.  He also served as Chairman of the African American Business Association.  Clark received his Bachelor of Science from Illinois Wesleyan University in 2003, and Master of Business Administration from the Keller Graduate School of Management at Devry University in 2015.

Funeral services have not been released yet.