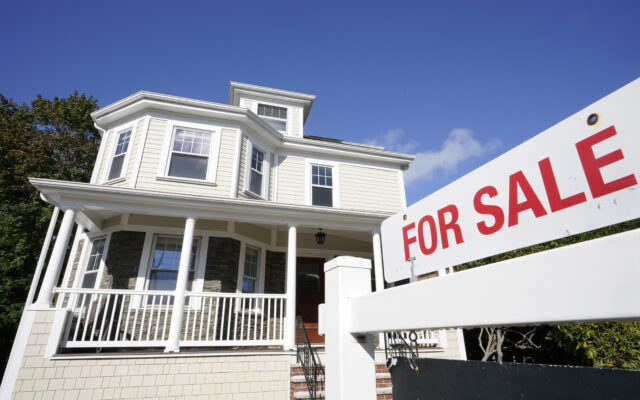 A new study shows Illinois is leading the Midwest in delinquent mortgages.

Data from the Mortgage Bankers Association shows 5.7% of Illinois homeowners were at least 90 days behind on their payments at the end of 2020. The next closest was Indiana at 5.1%, Missouri was at 4.1% and Iowa and Wisconsin were both below 4%.

Illinois Policy Senior Research analyst Bryce Hill said it should come as no surprise, as Illinois was among the hardest hit by the pandemic and state-mandated lockdowns and high property taxes.

“Property taxes represent about seven additional mortgage payments for Illinois homeowners each year,” said Hill. “That eats into their mortgage equity and makes it more difficult to make these payments.”

“Mortgage delinquency still haven’t come down from their pre-recession levels from 2008-2009, so this is a problem that was already still artificially high so to speak compared to before the Great Recession and is once again plaguing the state,” Hill said.

Before COVID-19, Illinois already had a large number of underwater homes including the second-highest foreclosure rate in the country as of February 2020.

The lack of housing wealth means many homeowners are stuck, desperately holding onto their homes, a contributing factor to the low inventory of homes across the state.

Another analysis by QuoteWizard paints a similarly bleak picture. They found that in Illinois, 30.3% of people said they could face foreclosure or be evicted in the next two months.

“We have rising housing costs, prolonged unemployment and stagnant income and when you combine those three things, people are really worried about not being able to afford to keep a roof over their heads,” said Nick VinZant, senior research analyst with QuoteWizard. 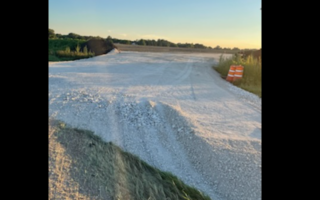 Over-The-Counter Hearing Aids Expected This Fall In US