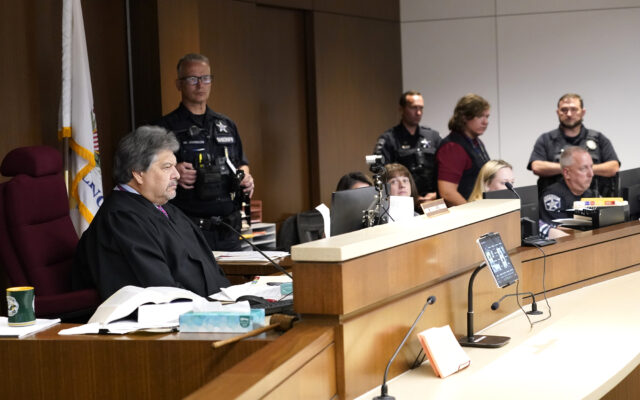 The alleged shooter at the 4th of July parade in north suburban Highland Park is confessing to what he had done. That’s according to Lake County State’s Attorney Eric Rinehart. He said the suspect is also being held without bond. Robert Crimo the Third is charged with first-degree murder after allegedly killing more than half a dozen people and wounding several more. Deputy Chief Chris Covelli said Crimo had driven to Madison, Wisconsin, after the shooting and thought about opening fire on another holiday celebration he encountered, but drove back to Illinois instead.