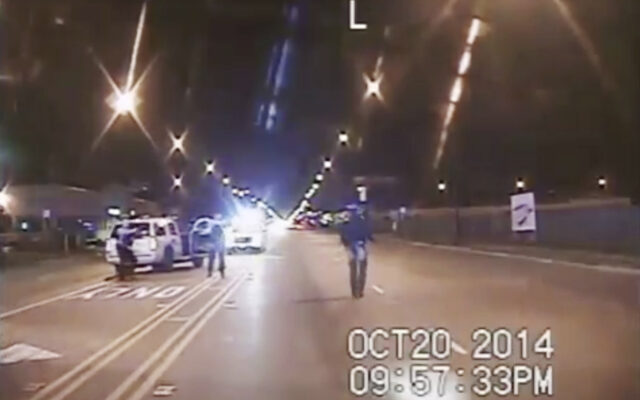 Some Chicago activists are protesting the early release of convicted former Chicago police officer Jason Van Dyke. The group is calling for a citywide shutdown of the CTA until its demands for the city’s top federal prosecutor are met. Van Dyke, who was sentenced to more than six years for the 2014shooting death of Laquan McDonald, is expected to be released on February 3. Activists are calling for the feds to federally charge the ex-cop.