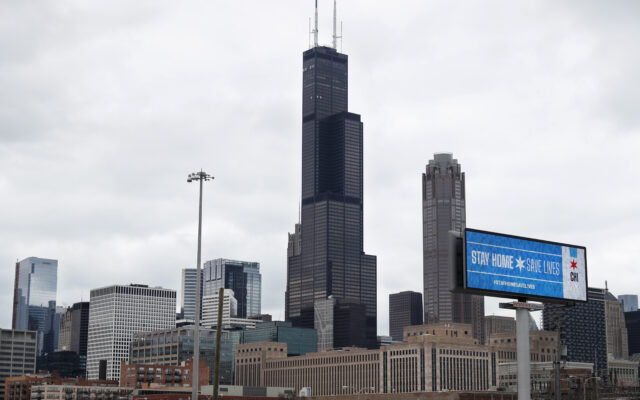 Activists are pushing back against a wave of anti-LGBTQ bills introduced across the country in recent months. Governor Pritzker and Lieutenant Governor Stratton spoke during a rally yesterday in Chicago. One of the bills the protesters oppose is the high-profile Florida law that limits classroom instruction about sexual orientation and gender identity in grades K through three. Speakers at the rally also called attention to violence and discrimination against transgender Americans.