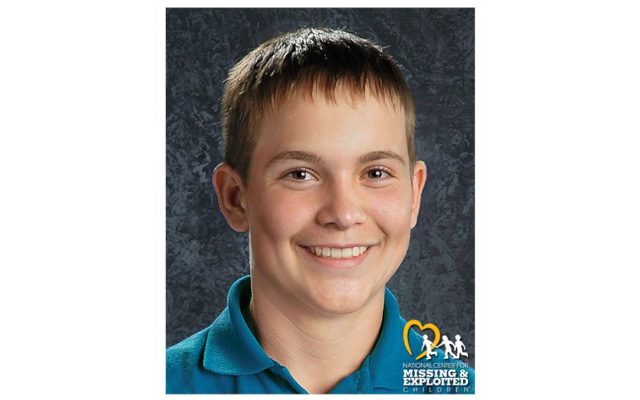 A search continues for an Aurora boy who went missing ten years ago. The National Center for Missing and Exploited Children released a new age-progression image of what Timmothy Pitzen might look like today at age 16. Tim disappeared in May of 2011 when he was six. His mother picked him up from school and took him to Brookfield Zoo, Key Lime Cove in Gurnee and a resort in the Wisconsin Dells. Several days later, the mother was found dead in a Rockford motel. Investigators say the mother committed suicide and left behind a note saying Timmothy would be well taken care of, but wouldn’t be found.