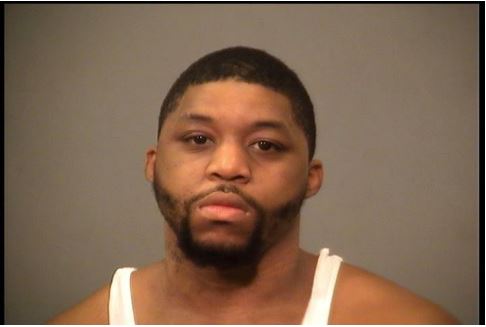 A 25-year-old Algonquin man has been arrested in connection to an armed robbery from August. It was on the night of August 19th that Joliet Police Officers were called to North Hickory Street on a report of shots fired. Upon arrival, Officers located a 23-year-old male with a gunshot wound to the chest. The investigation showed that the victim had been shot during an armed robbery. Joliet Police Detectives investigating this case were successful in identifying Bryan Dantzler as a suspect. Dantzler was taken into custody by members of the US Marshall Service. He’s been charged with Armed Robbery and Unlawful Possession of a Weapon by Felon.