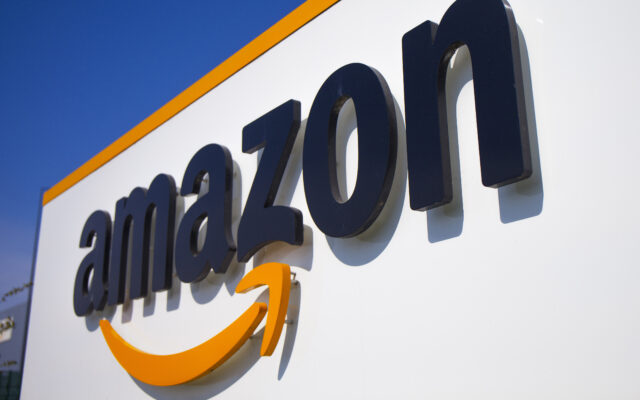 Amazon is responding to a lawsuit filed by the family of a delivery driver who died after a tornado hit one of its facilities last month in Edwardsville. A suit was filed yesterday on behalf of Austin McEwen, who was one of six people killed when the Amazon distribution center collapsed. The lawsuit claims the e-commerce giant failed to notify its workers of inclement weather and provide safe storm shelter. A spokesperson for Amazon disputed those claims, saying members of a local team “worked to move people to safety as quickly as possible.” She added that the building was new and up to code.