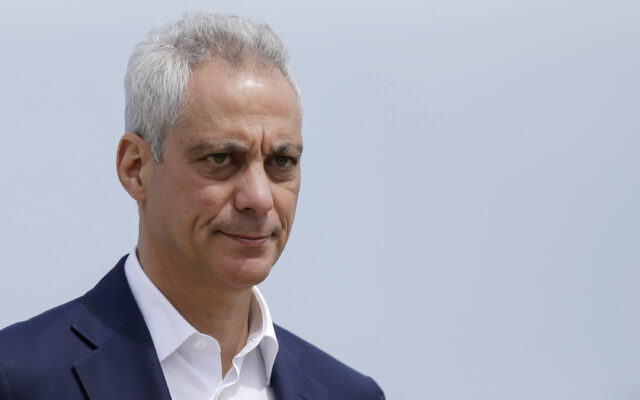 Congresswoman Alexandria Ocasio-Cortez is slamming President Biden’s pick of former Chicago Mayor Rahm Emanuel as ambassador to Japan. The New York Democrat said the nomination was deeply shameful, accusing Emanuel of helping cover up the murder of 17-year-old Laquan McDonald during his time as Chicago mayor. McDonald was shot and killed in 2014 by former Chicago cop Jason Van Dyke, who was convicted of second degree murder in 2018 and is serving a six-year and nine-month prison sentence. Emanuel has repeatedly has insisted that he didn’t cover up the McDonald shooting.