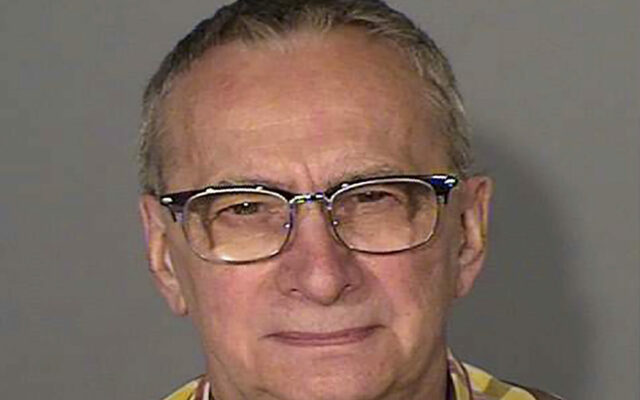 The man charged in the cold case murder of a 15 year old Naperville girl will be arraigned today in Will County. Seventy-six-year-old Barry Lee Whelpley was arrested in Minnesota for the 1972 murder of 15-year-old Julie Ann Hanson.

She was last seen riding her bike to her brother’s baseball game and her body was later found in a field. Police said she had been stabbed multiple times and was sexually assaulted. At the time, Whelpley lived within a mile of the Hanson home, and police say recent breakthrough DNA technology led to his arrest. Whelpley is awaiting extradition to Illinois.

The Will County State’s Attorney Office has charged Whelpley with three counts of first-degree murder with a bond set at $10 million.