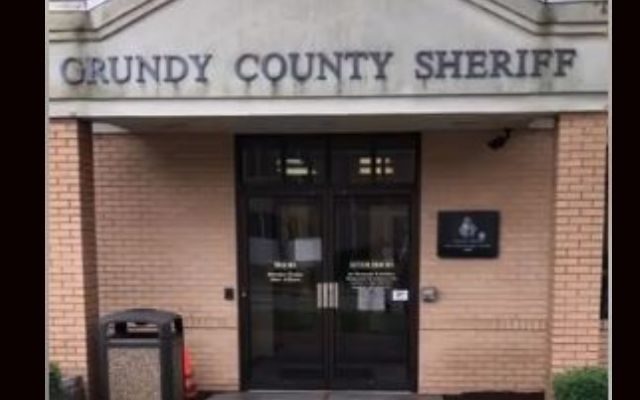 An arrest has been made after a deceased individual was found in a car in Dwight. It was on Monday that the body was found on Northbrook Drive east of Route 47. The Grundy County Coroner’s office has stated that the investigation shows that the actual incident may have occurred in Chicago. The victim is 81-year-old Juanita Holliman of Chicago. The manner of death
is being ruled a homicide and a suspect is in custody with Chicago Police Department.