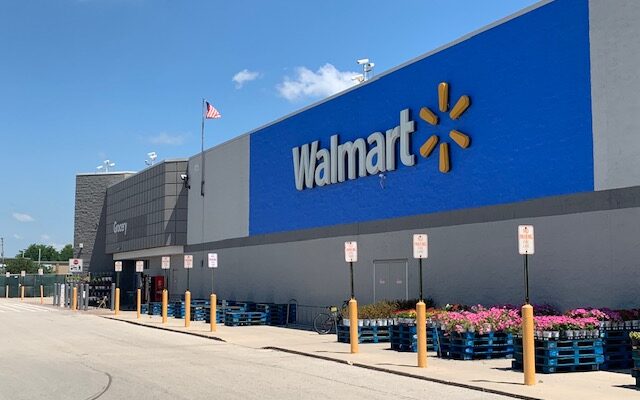 Three arrests were made after the theft of a local veterans group last Thursday in Grundy County. It was just after 2:00 pm on July 14 that Morris police were called to the local Walmart for a call that stated a theft was in progress. A local veterans group was collecting donations in front of the store when vehicle pulled up to their table, an individual jumped out of the car, and took the group’s donation buckets before getting back into the car and leaving the scene.

Police were able to obtain an accurate description of the vehicle from patrons and store employees which was then shared to area law enforcement agencies. A short time later the Minooka Police Department spotted a the vehicle in question and was able to stop the car near the Minooka exit on Interstate 80.

The three occupants of the car, 24-year-old Elliot Patterson of Riverdale, 25-year-old Khalid Coleman of Chicago and 22-year-old Manny Coleman of Riverdale have all been charged with Theft Over $500, which is a class 3 felony. The stolen money and the collection buckets were recovered and returned to the veterans group.