Asleep at the Wheel with a gun in his lap 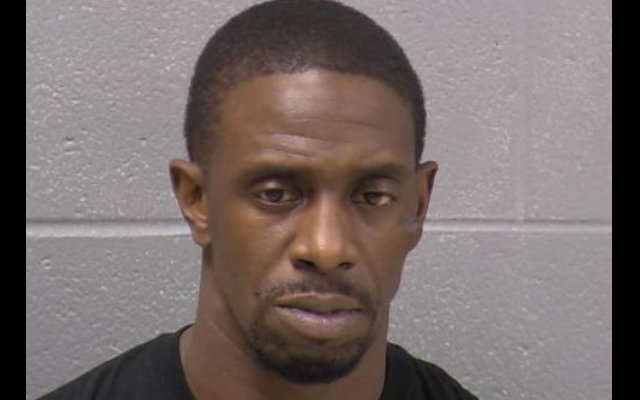 Kevin Underwood arrested, booked, and transported to the Will County Adult Detention Facility

Underwood, they observed a handgun on his lap. Officers were able to wake Underwood and he was placed into custody without incident. Officers recovered the loaded firearm that was located on Underwood’s lap. 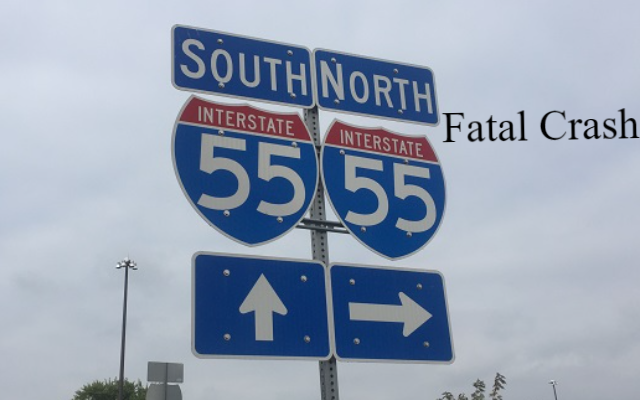 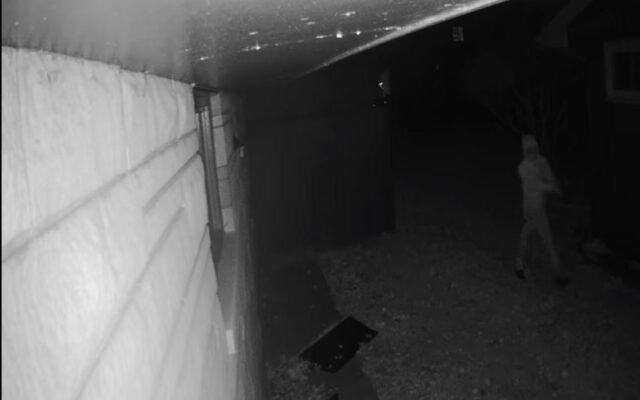 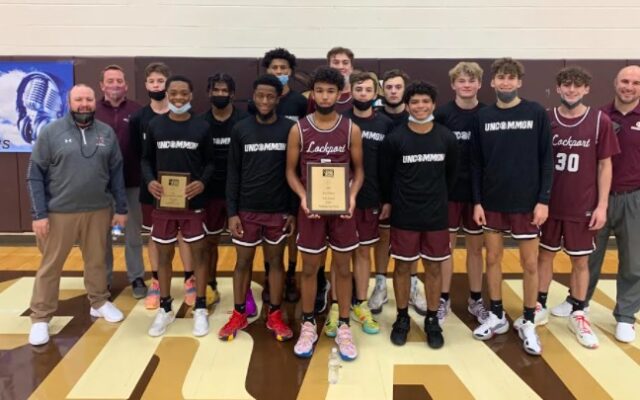 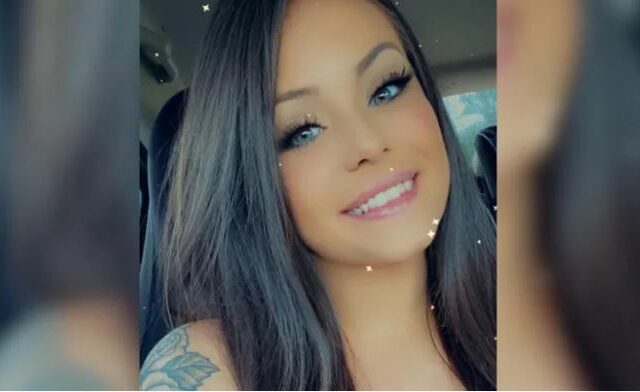 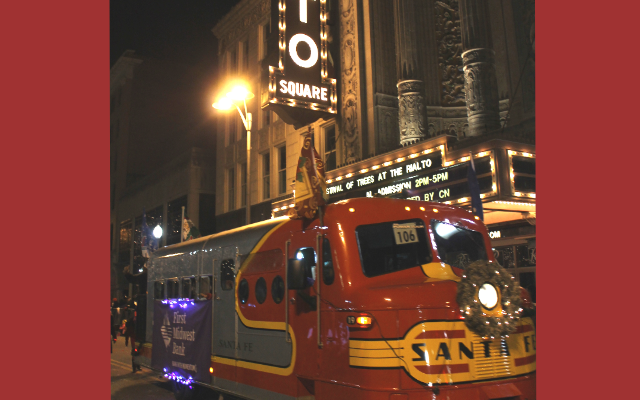 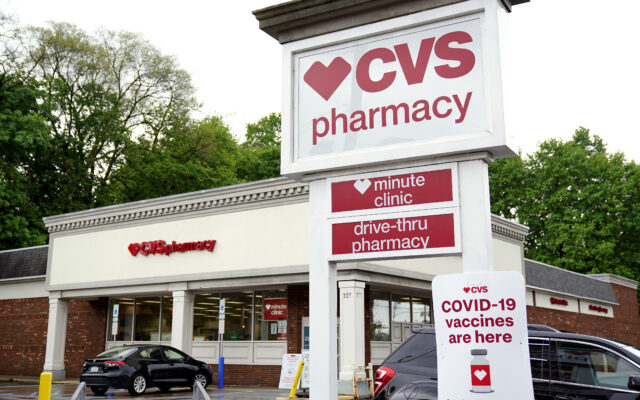 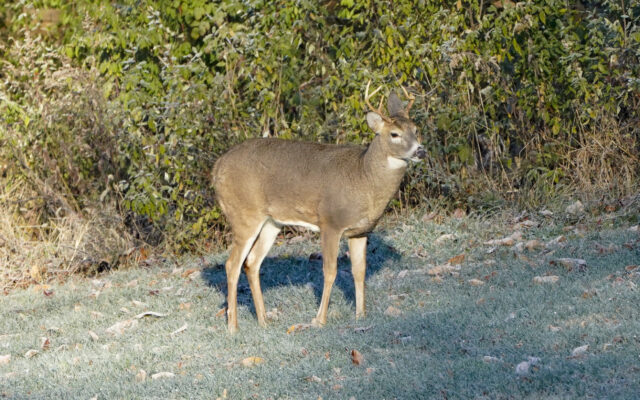