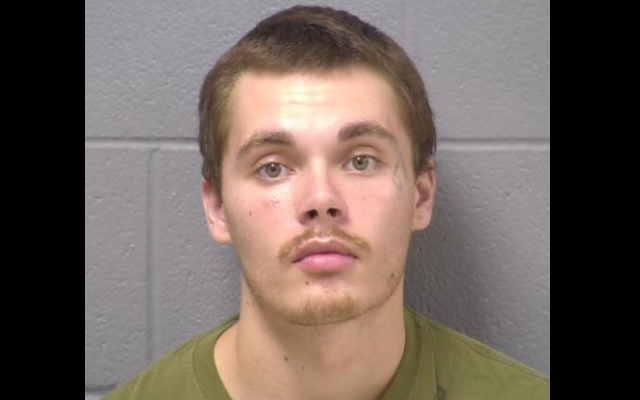 An Aurora man has been arrested for 2016 homicide that occurred in Bolingbrook. On August 2nd, Will County State’s Attorney Jim Glasgow, issued a warrant for the arrest of 24-year old Aaron Ortiz, of the 800 block of Symphony Drive, Aurora.

It was on October 3, 2016 at 8:12 a.m. Bolingbrook police officer responded to the 300 block of Greenwood, Bolingbrook, IL, reference an ambulance assist for an unresponsive person. Upon officers arrival, Todd Frantzen, 50 years of age, was located deceased at his Bolingbrook residence.

It was determined Frantzen died from two gunshot wounds. An extensive investigation was conducted, and a suspect was identified. Six years later, Ortiz arrested. He would have been 18 years of age at the time of the alleged murder.

The Honorable Judge Art Smigielski issued an arrest warrant in the amount of $5,000,000.