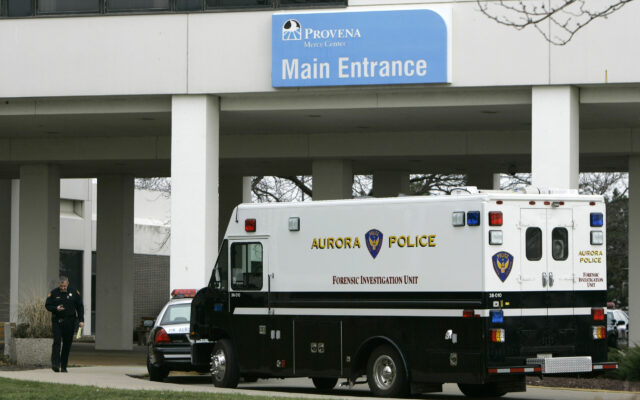 Neighbors are calling a group of police officers in Aurora heroes after they pulled a boy and a woman out of an icy pond there. It happened Wednesday afternoon. Police say the nine-year-old boy went on to the ice to get his football, the woman went into the pond to get the boy.  Two Aurora officers stayed on the bank, while a third waded into the chest deep water to rescue the boy and the woman. Everyone was cold, but was cleared after being sent to the hospital for a check-up. Aurora Police released the body cam video yesterday.