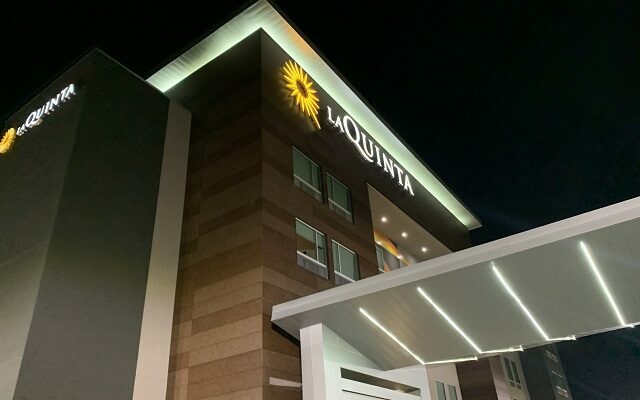 The Will Grundy Major Crimes Task Force has provided an update regarding a fatal shooting in mid-March in Shorewood. It was on March 14th at 11:48 pm, the Shorewood Police were called to the La Quinta Inn at 19715 N/E Frontage Road in the Village of Shorewood.  A person called 911, and requested Emergency Medical Technicians (EMT) to respond to his location.  The caller stated that he was located in the back parking lot near the dumpster of the hotel property. After requesting EMT’s to his location, the caller hung up the telephone.

A Shorewood Police Officer arrived on scene, found the vehicle and saw the unknown male with a firearm.  The officer took protective cover behind his squad car, and began to shout commands at the armed individual.  The armed individual fired one round inside of his vehicle, and the Shorewood Police Officer responded by firing one round from his rifle, striking the subject.  Members of the Troy Fire Department arrived on scene to assess the condition of the suspect. Troy Fire personnel determined that the suspect showed no signs of life.

This is still an active investigation. The Will County State’s Attorney’s Office to make a final determination of the officer’s use of deadly force.