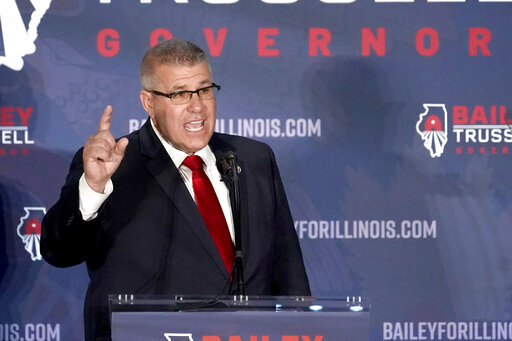 Republican candidate for Illinois governor Darren Bailey continues to blast Chicago over its issues with gun violence.  Speaking yesterday during the GOP’s annual day at the Illinois State Fair, the state senator called Chicago a “hellhole.”  Bailey first used the term to describe Chicago in a televised debate in May.  When asked later about the comment, Bailey doubled down, saying Chicago is unsafe and Chicagoans deserve better.