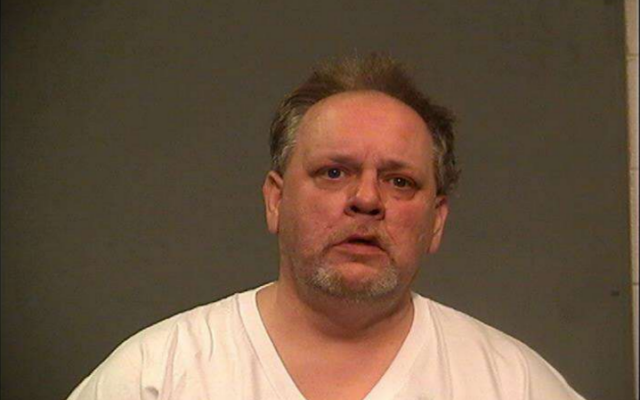 Joliet Police have announced an arrest in connection with Friday afternoon bank robbery. It was at 12:05pm that officers were called to the PNC Bank located at 170 North Ottawa. The suspect in the robbery was a white male wearing a green coat, black winter cap, blue jeans and and a blue surgical mask. The man used a note to announce a robbery. A weapon was implied, but not seen. The suspect took an estimated $1,000 in cash.

Over the course of the investigation detectives were able to identify 54-year-old Emil Panock as the suspect. Panock fled the scene of the robbery in a taxicab and authorities were able to learn that he was at the Crest Hill Inn on Plainfield Road. Panock was located in a guest room and he was placed into custody without incident. At the time of the arrest, Panock was in possession of proceeds from the
robbery, suspected cocaine, and drug paraphernalia.