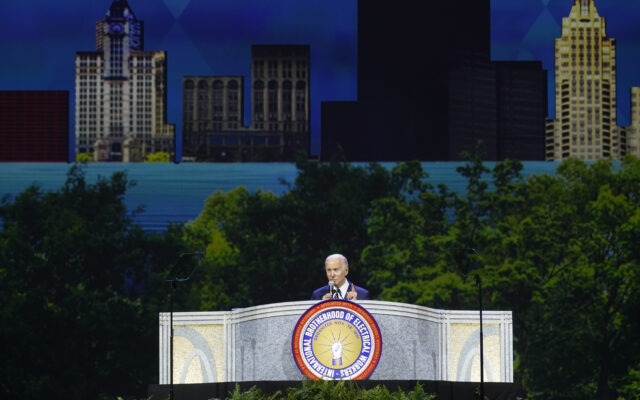 President Biden is touting the nations economic recovery since he took office.  Speaking last night at a union convention in Chicago, Biden said there has been record breaking job growth in his first 15 months in office, even after inheriting an economy on the brink of a Great Depression.  The president also praised the passage of a massive federal infrastructure package and pledged to beat inflation.  Earlier in the day, Biden made a stop at a farm outside Kankakee, where he blamed escalating costs on Russia’s invasion of Ukraine and offered relief to farmers.