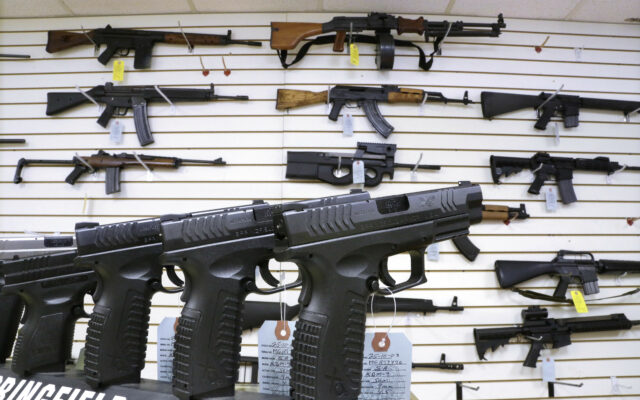 A proposed bill would allow Illinoisans to sue gun manufacturers, importers, and dealers whose guns are used to cause injury or death in the state. The Protecting Heartbeats Act was introduced yesterday in the state House of Representatives. It is modeled after a controversial Texas abortion bill, which allows citizens to sue others who aid or perform an abortion. Democrats in the legislature are standing behind the bill.