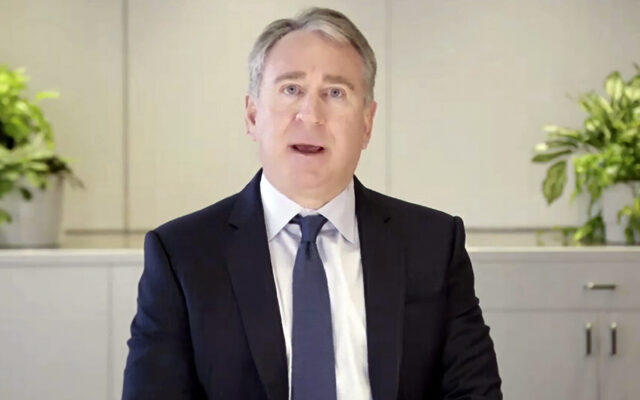 Billionaire Ken Griffin is putting even more money behind Aurora Mayor Richard Irvin’s bid for governor. The Chicago Tribune reports the founder of Citadel is investing an additional five-million-dollars into Irvin’s campaign as he tries to unseat Governor Pritzker. Griffin has now contributed 50-million-dollars to the campaign. Irvin is among a group of contenders for the Republican nomination in the June 28th primary.