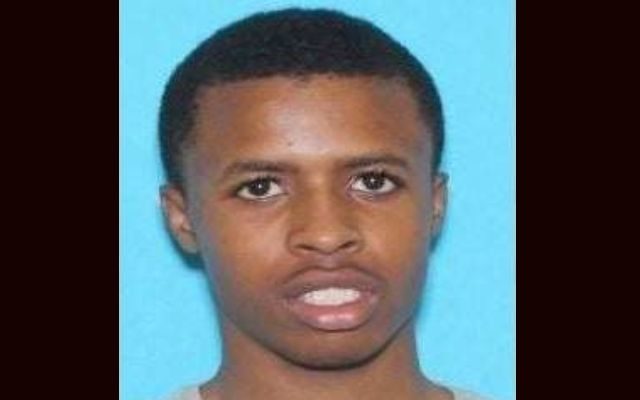 The badly decomposed body of a Joliet missing teenager has been found. On the evening of July 13th, Detectives with the Will County Sheriff’s Office responded to the area of Cecilia Avenue and Zarley Road in Unincorporated Joliet Township in reference to assisting the Joliet Police Department in locating 18-year old missing person Jaheim Terry.

While conducting a search of the area, a deceased body was discovered in an open area of an empty lot. The body of the individual appeared to be male, but was badly decomposed. Crime Scene Investigators (CSI) arrived and began to process the crime scene.

Once the scene was processed, the body was removed and transported to the Will County Coroner’s Office so that an autopsy could be conducted. The autopsy was conducted on 07/14/2020, and the deceased was positively identified through photographic identification of the fingerprints. The Will County Coroner’s Office identified the deceased individual as Jaheim Terry who was last seen on July 7, 2020.

Members of the Joliet Police Department had been actively investigating the missing persons case since Jaheim had been reported missing. The Will County Sheriff’s Office have been closing working with the Joliet Police Department since the discovery of now unidentified body. The Will County Sheriff’s Office will be handling the death investigation of Jaheim Terry moving forward.

If anyone has information in regards to this death investigation case, the Will County Sheriff?s Office is urging the public to contact Detective Jim Eiden at 815-727-8574 at extension 4921. You can also leave anonymous tips on the Will County Sheriff’s website at www.willcosheriff.org/enforcement/submit-a-crime-tip. You can also contact Will County Crime Stoppers by telephone at 800-323-6734, or by computer at www.crimestoppersofwillcounty.org/submit-a-tip/.

24 hours ago
Connect With Us Listen To Us On