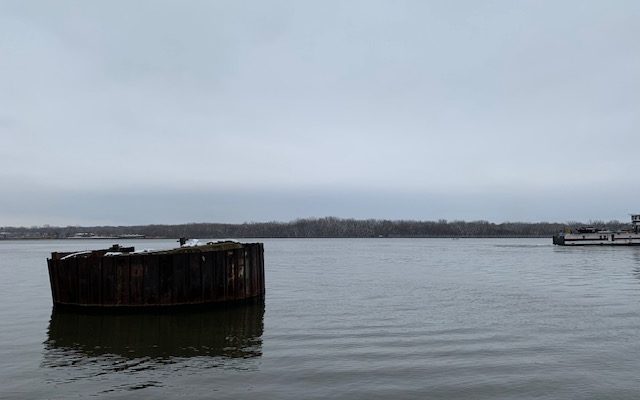 A dead body was recovered from the Des Plaines River on Saturday morning. The Joliet Patch is reporting that it was at 8:50am that the Joliet Fire Department was notified that a barge worker had noticed a dead body in the river canal in the 700 block of Route 6. JFD was able to retrieve the body which was then turned over to the Will County Coroner. That office has announced that the body was that of 17-year-old Diego Santiago, who had been missing since November.