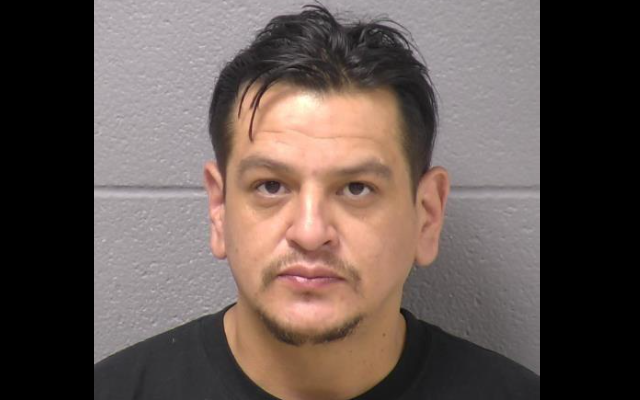 Bond is set at $200,000 for a Bolingbrook man charged with attempted first degree murder. On September 22nd, 2022 at approximately 12:20 a.m., Bolingbrook Police responded to a residence on the 100 block of Vernon Drive for a reported stabbing. Upon arrival, officers located a male adult in the basement of the residence suffering from several apparent stab wounds. Officers immediately rendered medical aid while also attempting to identify and locate the offender. Further investigation revealed that the offender was an acquaintance of a female resident of the home. The female had spotted the offender in her backyard and went outside to speak with him. The offender then pushed past her and entered the home through a basement door and began stabbing the victim. The offender then fled the scene on foot. The victim was transported to an area hospital for further treatment and is currently in stable condition.

The Bolingbrook Police Investigations Division worked diligently throughout the weekend and obtained an arrest warrant for Ivan I. Atilano, 36, of the 500 block of Lakewood Farms Dr in Bolingbrook. On September 26th, 2022 at approximately 6:40 p.m., members of the Bolingbrook Police Problem Oriented Policing Unit located Atilano at a residence on the 500 block of Laurel Ave in Romeoville and took him into custody without incident. Atilano was charged with attempt first degree murder, home invasion, residential burglary, aggravated battery, aggravated unlawful use of a weapon by a felon, criminal trespass to residence, and domestic battery. Atilano was transported to the Will County Adult Detention Facility.