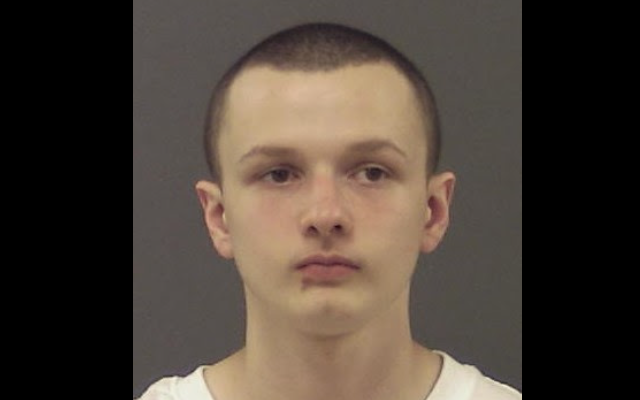 On October 5th at approximately 2:25 pm, Bolingbrook Police responded to the area of Boughton Rd and Weber Rd for multiple reports report of a man walking in the area with a machete. The man was then spotted entering Target at 1188 W Boughton Rd. Upon arrival, officers made contact with a man near the rear of the store who had a machete in his shopping cart. The man refused to follow numerous orders given by officers and was quickly taken into custody without further incident. Jeffrey J. Hayes, 20, of the 300 block of Appling Lane in Bolingbrook, was charged with unlawful use of weapon, obstructing a peace officer and a parole violation warrant. Hayes was transported to the Will County Adult Detention Facility.