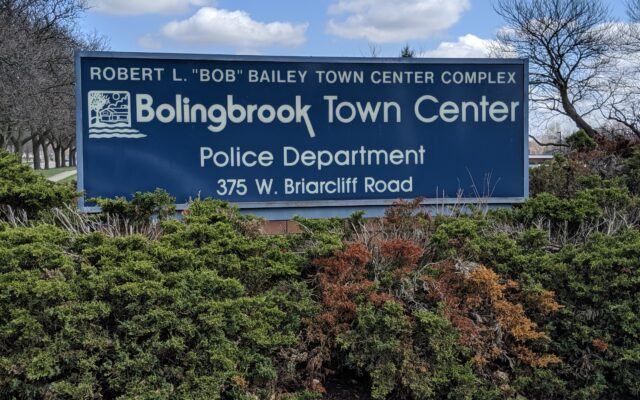 On July 22nd, 2022, at 3:22 pm, officers were dispatched to 500 block of Spruce Road for the report of a male subject who had stabbed and killed a dog. While enroute officers were notified that the offender had also stabbed a male victim. This is preliminary information only.

This is an isolated incident and there is no threat to the general public. The incident is currently under investigation by the Will Grundy Major Crimes Task Force.