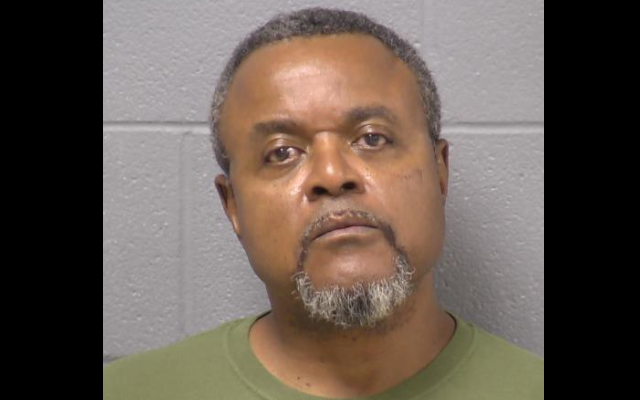 On Sunday, July 24th, 2022, at 11:35 pm, Bolingbrook police officers were dispatched to the 100 block of South Lancaster for the report of a domestic disturbance and a victim shot. Upon arrival officers located the alleged offender , John Brown, 65 years of age, waiting in the driveway.

Officers located the 58-year-old female victim near the front door of the residence. The victim had a single gunshot wound to the head. The victim was immediately transported to an area hospital and is in critical condition.

The two subjects were reportedly arguing, and the victim was told she could not leave the home. At one point the victim tried to leave and Brown fired a single shot striking the victim.