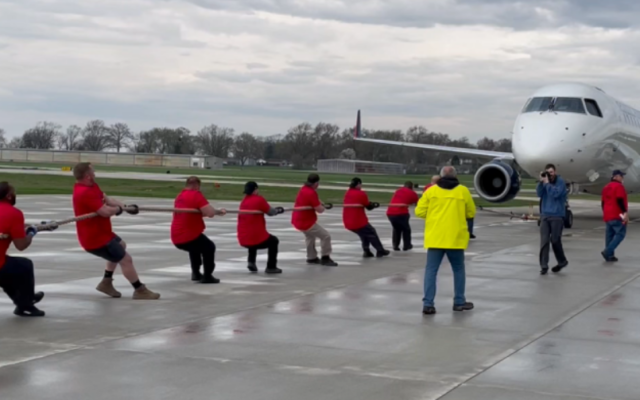 The Special Olympics Plane Pull features the ultimate tug-of-war competition! Teams raise funds for the opportunity to test their strength by pulling an aircraft 12 feet as fast as possible. Teams met on April 30th, 2022, at Lewis University. This year the Bolingbrook Police Department team was led by Team Captain, Chief Mike Rompa. The team was supported by Mayor Mary Alexander-Basta, Trustee Michael Carpanzano, friends and family. The Bolingbrook Police raised over $2200 for Special Olympics and completed the plane pull in 4.986 seconds. 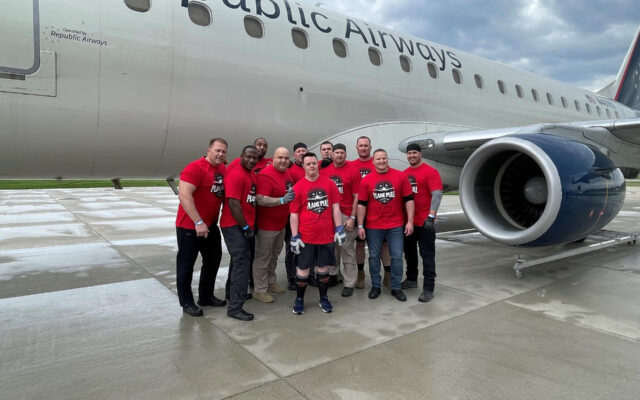 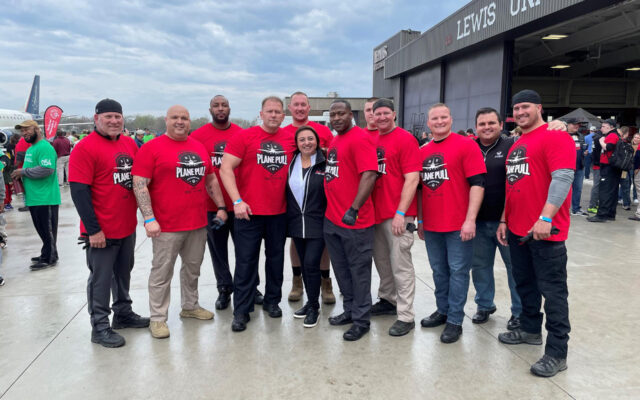