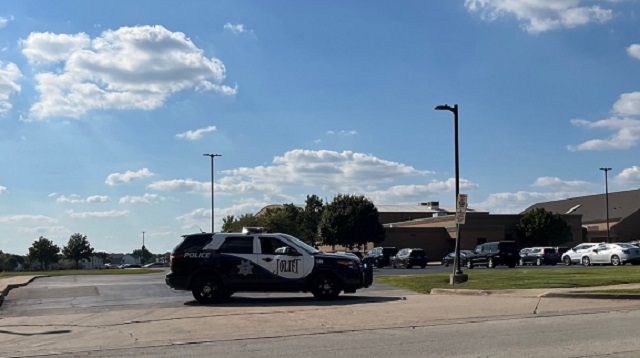 The Joliet Police are sharing additional details regarding a threat at a local middle school. At 1:03 pm Joliet Police were called to Timber Ridge Middle School (2101 Bronk Road) for a  bomb threat. A student had located a post-it note indicating a bomb threat under  a desk in a classroom. The student notified a teacher of the note and the building was subsequently evacuated. The students and staff were sheltered in place at nearby River View  Elementary School (2097 Bronk Road).

The United States Marshals Service and the DuPage County Sheriff’s Office provided assistance in the form of explosive detecting K9s. After a search of the building, it was determined there was no bomb or explosive materials inside the school.

Joliet Police tell WJOL that students and parents can expect an increased police presence at the school during Thursday morning.