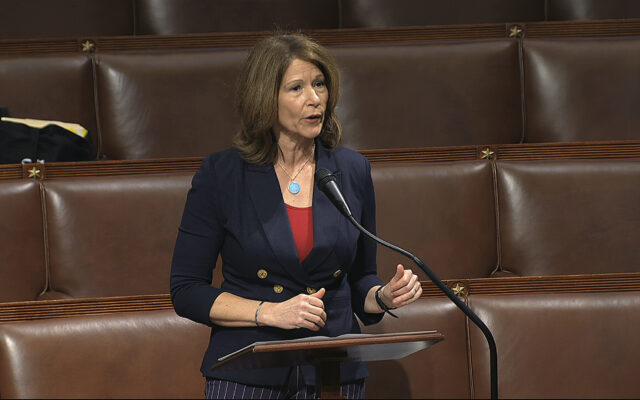 Congresswoman Cheri Bustos is not seeking re-election, but says her decision was not influenced by Illinois’ loss of a congressional seat. The Democrat says the redrawn district she currently represents will likely be favorable to someone in her party. Rockford University Professor and political expert Bob Evans says the redistricting process will be highly political and will tend to favor Democrats, who control the Governor’s seat and the General Assembly.