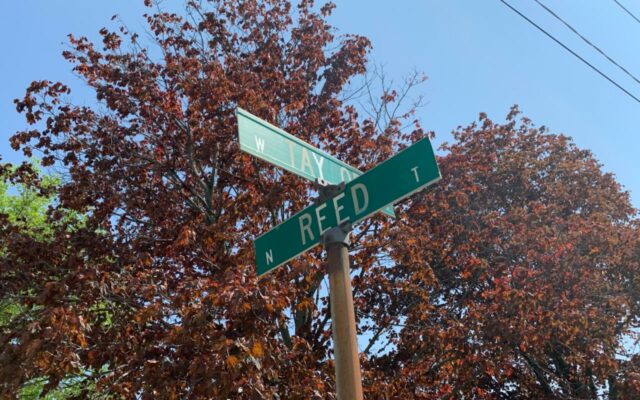 An Aurora man cited for several traffic tickets for losing control of his car and slamming into a house.  It was on May 11, 2022, at 10:41 AM, Joliet Officers responded to the 1100 block of West Taylor Street for a traffic crash.  A preliminary investigation of the crash indicates that a Dodge Charger driven by 40 year old Darnell Davis of Aurora was westbound on Taylor Street approaching Reed Street at which time he lost control of the vehicle, causing the vehicle to leave the roadway and strike the southeast corner of a residence on the north side of the street, which caused damage to the siding.  Davis was transported to Ascension St Joseph Medical Center by the Joliet Fire Department with minor injuries.  A passenger in the vehicle was uninjured.  Davis was cited for Improper Lane Usage and Operating an Uninsured Motor Vehicle.