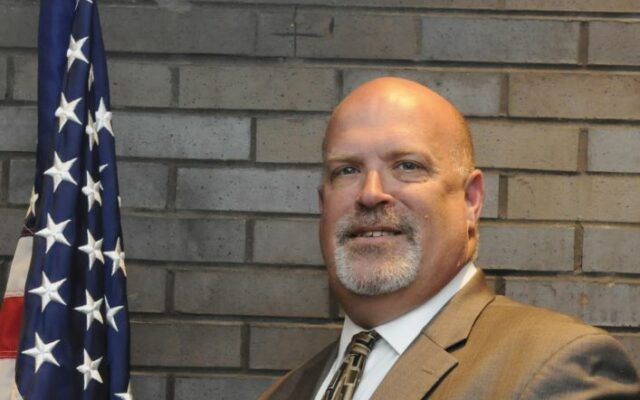 A bizarre chapter for a former Joliet City Councilman has comes to an end.

The case against Don “Duck” Dickinson has been dismissed by a Will County Judge after Special Prosecutor Bill Elward did not offer any argument to have the case against Dickinson continue. Dickinson’s attorneys filed a motion to have the case dismissed last July. Dickinson was charged with attempted disorderly conduct for allegedly making a false report by accusing Joliet Mayor Bob O’Dekirk of threatening him. Considering no arguments were offered, Will County Judge Victoria Breslan dismissed the case on Tuesday, November 15, 2022.

Dickinson resigned from the Joliet City Council in November of 2020 after announcing that Mayor Bob O’Dekirk was attempting to blackmail him. It’s believed the blackmail accusation were allegedly connected to nude photos of the former Council Member. Mayor O’Dekirk has denied any involvement in a blackmail scheme against Dickinson and stated back in 2020 that he was considering filing a police report against Dickinson for the false allegation. The investigation into the matter was conducted by the Illinois State Police.

WJOL reached out to Special Prosecutor Bill Elward and offered, “no comment.”