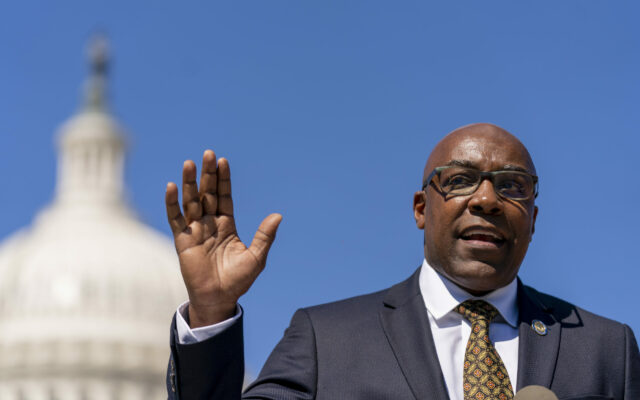 Cash bail is still set to end in parts of the Chicago area with the start of the new year.  The portion of the state’s controversial SAFE-T Act that eliminates cash bail goes into effect Sunday in Chicago and other parts of the metro area, despite a Kankakee County judge ruling that the provision violates the state constitution.  Joliet, Kankakee and dozens of other downstate counties could enter 2023 with the current system intact.  State Attorney General Kwame Raoul said he will appeal the judge’s ruling.