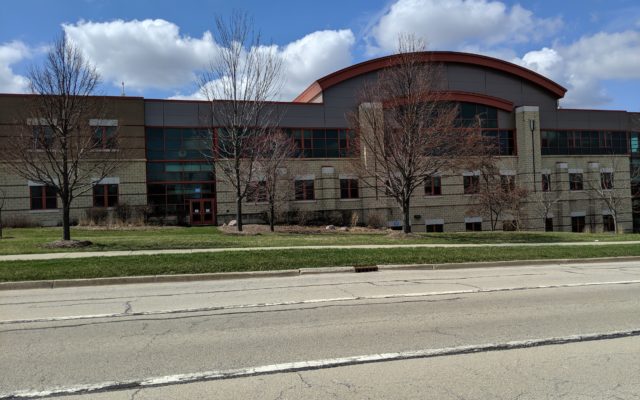 Fourteen students and one adult were transported to area hospitals for treatment of minor injuries a chain reaction school bus crash in Bolingbrook. Bolingbrook Police responded to the area of Lily Cache Lane and Creekside Drive reference a traffic crash involving multiple school buses on Tuesday, November 1st at 2:15 p.m. The investigation revealed westbound traffic was backed up on Lily Cache Ln. and a school bus leaving Bolingbrook High School had struck the rear of another bus, causing that bus to strike the rear of another bus. All three buses were carrying high school students at the time of the crash.

Two of the buses were towed as a result of the crash and the road has been reopened.