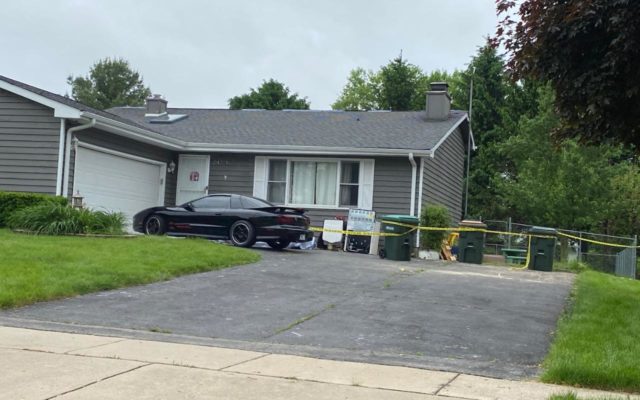 A house fire in Channahon displaces a family and brings out more than half a dozen fire departments to assist in the blaze. On Wednesday night at approximately 10:45 p.m, the Channahon Fire Protection District was dispatched for a residential structure fire at 24241 W Hummingbird Drive in Channahon. No one was injured.

Upon arrival, initial fire companies reported smoke visible at the roof. All occupants were accounted for upon arrival of emergency responders. Fire crews reported a working fire in the attic of the residence. Multiple lines were used to extinguish the fire. The fire was in the attic. Water and smoke damage was sustained on both levels of the home.

The blazed was controlled by 11:34 p.m. NiCor and ComEd were summoned to the fire scene to secure the utilities.

The cause of the fire appears to be accidental. No dollar loss was available at the time of the fire investigation.

Channahon Police assisted with scene security during the fire. Channahon Fire Chaplain along with the American Red Cross are working with the family to provide post fire incident relief and support services. 1-800 Board-Up secured forced openings and provided clean up resulting from fire operations.