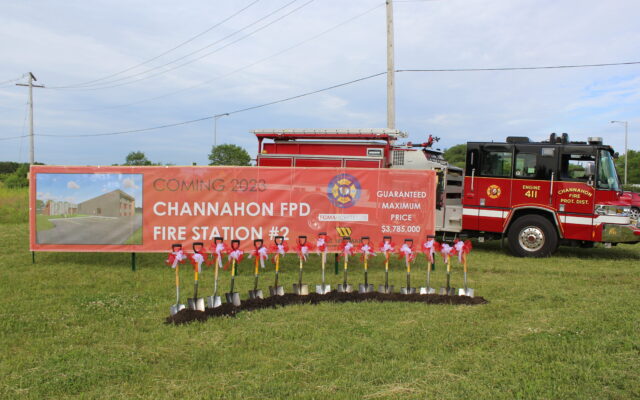 The Channahon Fire Protection District is pleased to announce the groundbreaking of a new satellite Fire Station #2 to be located at 23370 S. Thomas Dillon Drive, Channahon.  The project will replace the fire station located at 23441 W. McClintock Road, Channahon. 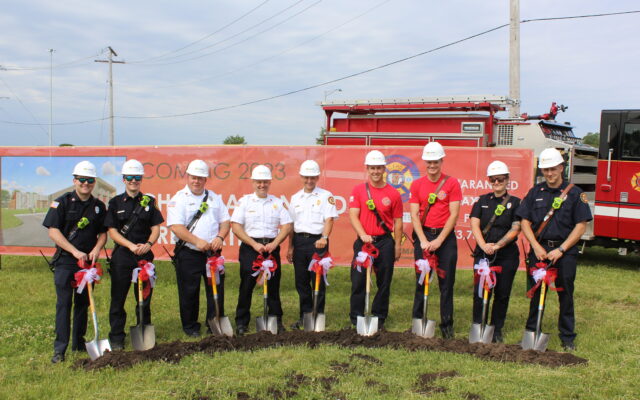 The original Fire Station #2 was built circa 1970.  It was staffed by volunteers for almost two decades until the volunteer organization began staffing a full-time ambulance at the station.  The current facility has undergone modifications to accommodate the changing dimensions of fire apparatus and ambulances over the years.  The building has also been reconfigured to house full-time staffing.

The land was donated by the Anderson-Rushing Trust in 2018 as they wished to help the fire district achieve their mission of maintaining excellent service to our residents.

In 2021, the opportunity to pursue low interest general bonds and take advantage of pre-inflated materials pricing was taken to be mindful of our resident’s tax dollars.  There are no additional fees or assessments to the residents of the fire district and the station’s construction did not require a referendum.  The station’s construction price is $3,785,000.00, which is $215,000.00 under budget.

The new 7,500 square foot facility will house a front-line response engine and ambulance as well as the reserve ambulance.  The station will contain two and a half apparatus bays, living area, kitchen, dormitory, fitness area, and office support space. 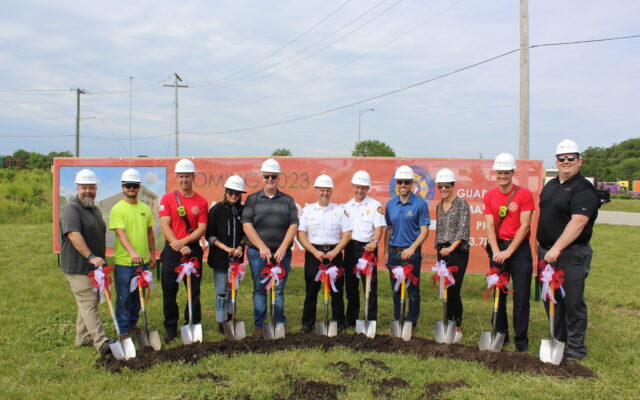 The location of the new facility will improve access and response times to the station’s first response area including the residential area off W. McClintock Road, Thomas Dillon Drive, Bradley Road, and Interstate 55.

The building was intricately planned by members of the Fire District’s Building Design Team and guided by FGM Architects of Oak Brook and RC Wegman Construction Company of Aurora.

Construction of the facility is scheduled to begin June 2022, with completion in Spring 2023.

A formal public ribbon cutting, and facility reveal ceremony will be conducted in Spring/Summer 2023 following the opening of the new Fire Station #2.