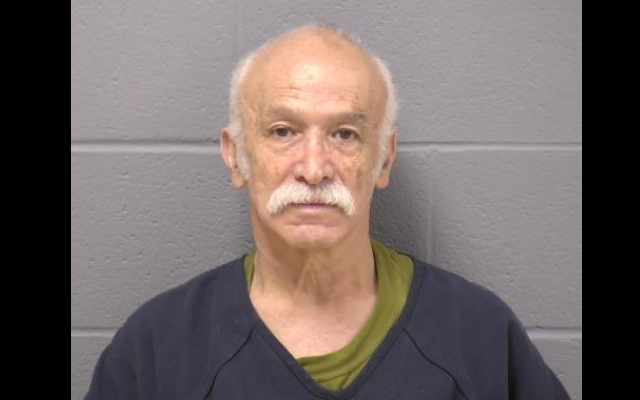 A verdict has been reached in the trial of Jose Vilchis. On Monday, the Channahon gymnastics coach was was convicted on eight counts of Criminal Sexual Assault against a female teenage gymnast. It took the jury less than two hours to reach a verdict after a trial that lasted four days. Vilchis’ abuse of the girl occurred in 2013 and 2014 when Vilchis was a coach at I&M Gymnastics in Channahon. There was also evidence that showed that Vilshis may have engaged in sexual crimes against three other teens as far back as 1997. The 71-year-old will serve a minimum sentence of 32-years and is eligible for as many as 120-years.