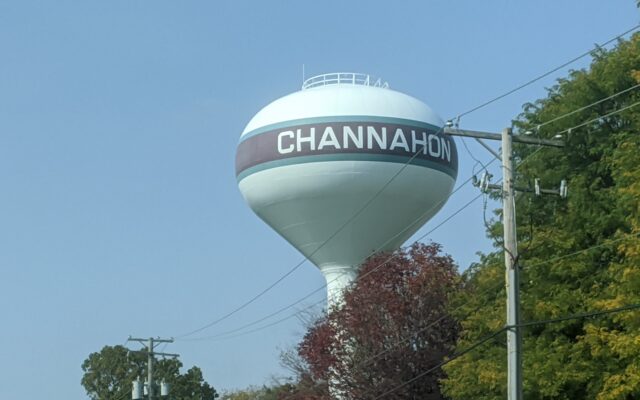 Channahon police officers assisted the Illinois State Police with the pursuit of a vehicle wanted as part of an aggravated vehicular hijacking in Riverside on June 9th at about 12:30 a.m.

The suspect vehicle crashed near I-55 and Bluff Rd. and two suspects fled on foot.

Officers formed a perimeter, alerted local businesses to the activity and issued a reverse 9-1-1 call to residents in the area, advising them to remain inside and report suspicious activity to police.

Both suspects were captured shortly after the crash. The suspects and vehicle were transferred to the custody of the Riverside Police for furtherance of their initial investigation.

There were no injuries to any officer or to either suspect. The area of Bluff Rd. and I-55 is open to traffic and the situation is secure.