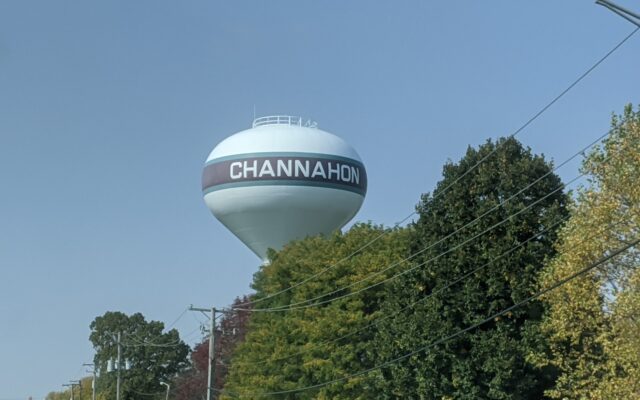 Channahon/md
Channahon Police responded to a 9-1-1 hang-up in the area Municipal Dr. and Norther Illinois Dr. Officer were informed a male subject fled from a vehicle after taking a female acquaintance’s phone. When officers met with the female victim, she reported a verbal argument led to the suspect, identified as Ashar S. Simmons, taking a cellular phone from the victim’s possession. Simmons then fled into a storage facility on Northern Illinois Dr.
Officers located Simmons on Municipal Dr. Simmons refused to comply with officers’ commands to stop. Simmons stated to officers he would “disarm” officers and that he (Simmons) was carrying a knife in his bag. Simmons continued to flee into a nearby residential neighborhood. As officers pursued Simmons, Simmons told officers he also had a gun in his bag.
Simmons stopped running from officers on Sandpiper Dr., but continued to refuse to cooperate. Officer immediately began efforts to deescalate the situation, including the use of CIT (Critical Intervention Team) trained officers and incorporating a military veteran officer to speak with Simmons, who informed officers he was a Marine veteran. For nearly an hour officer continued to speak with Simmons in the street.
Simmons continued to disobey officers, repeatedly telling officer he would not comply with their commands. One Channahon officer deployed a less-than-lethal projectile, striking Simmons in the lower abdomen, as Simmons was reaching for his bag. Simmons was taken into custody without further incident and evaluated by paramedics, ultimately refusing further medical treatment.
A knife was recovered from the scene. Simmons is charged with Obstructing a peace officer and Threatening a public official.
Galloway School, Channahon Junior High and Families of Faith Christian Academy were placed on lockdown as a precautionary. The Channahon Police Department wants to thank members of the Shorewood Police Department, Minooka Police Department and the Grundy County Sheriff’s Office for assisting in the incident.