On January 20, 2020 at approximately 3:00am Channahon Police Officers were called to investigate a suspected burglary to a car parked in the Amberleigh Estate neighborhood. Officers learned a silver colored Jeep SUV was seen fleeing the area after a resident observed the burglary. Moments later, officers were dispatched to a residence in Hunter’s Crossing where a Nissan Murano was reported stolen. As officers were investigating the stolen Nissan, the stolen Nissan returned to the area, along with the silver Jeep SUV. Officers pursued both vehicles. The stolen Nissan crashed near the intersection of Tallgrass Trl. and Woodrush Way. Officers took the juvenile driver into custody at the scene of the crash. The driver was the lone occupant in the stolen Nissan. The juvenile was taken to St. Joseph’s Medical Center in Joliet as a precaution, but was not injured. The fleeing Jeep SUV was last seen travelling at a high rate of speed northbound on I-55 and US Rt. 6 (Eames St.) and remains at large. No police officers were hurt during the incident. The driver of the stolen Nissan is currently in custody at the River Valley Juvenile Detention Facility on multiple charges stemming from the incident.

The Channahon Police Dept. is cooperating with the Minooka Police Dept. and other local law enforcement agencies, as it is believed this activity is associated with recent burglary activity in several other surrounding communities. This investigation remains open and active, anyone with additional information concerning these burglaries in Channahon on January 20, 2020 is asked to call 815-467-2112. The Channahon Police Dept. asks all residents and guests of the Village to LOCK YOUR VEHICLES. Remove keys from vehicles, lock your doors at night, remove valuable and garage door openers from vehicles and please, when you see something, say something. Call 911 in an emergency. 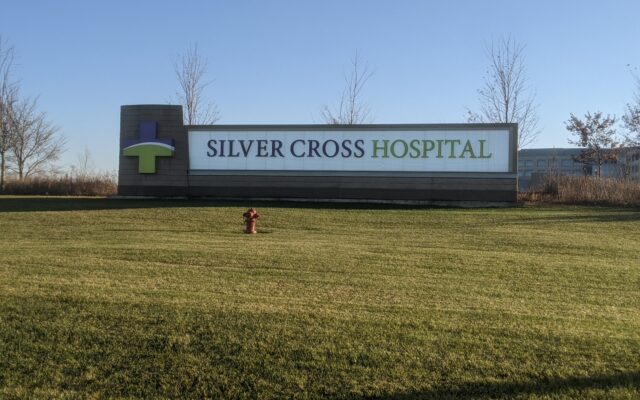