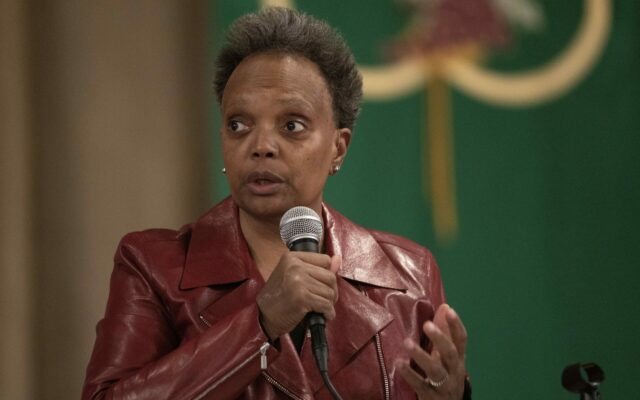 The Chicago Board of Ethics is seeking a probe into Mayor Lightfoot’s re-election campaign.  The board voted to ask inspectors general for the city and Chicago Public Schools to investigate whether the mayor’s campaign violated the city’s ethics ordinance by recruiting student volunteers at CPS and City Colleges for her reelection campaign in exchange for class credit.  The ethics ordinance bans elected officials from using city time, resources and information to mix politics with official business.  The mayor said the recruiting effort was “clearly a mistake.”