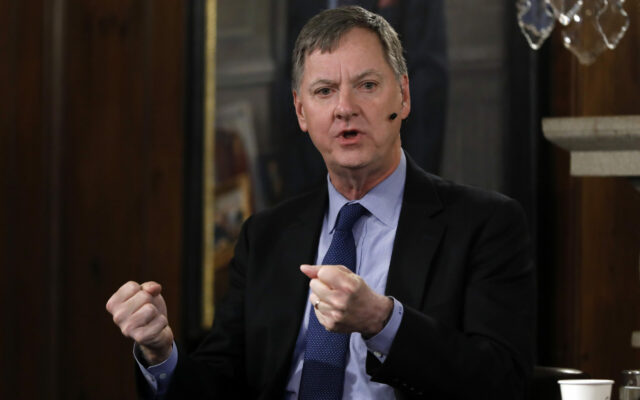 A top Federal Reserve official says the central bank is intently focused on controlling inflation. Speaking to CNBC, Chicago Fed President Charles Evans described it as “job-one.” The Fed has been raising interest rates throughout this year in a bid to tame soaring prices. Another increase is expected in a few weeks. Evans said “price stability makes the future better” while also describing potential increases in the unemployment rate as “unfortunate.”