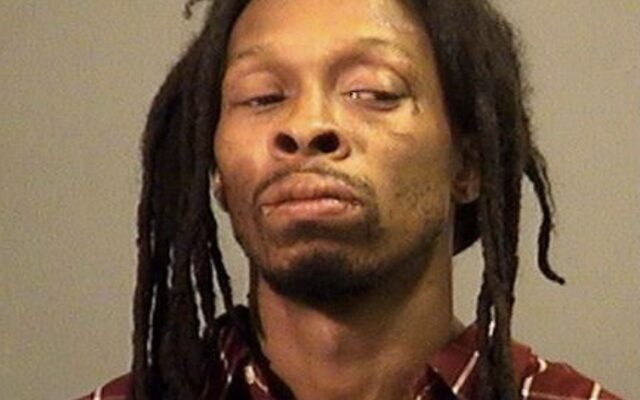 A Chicago man has been arrested in Joliet after asking a Joliet police officer for directions … while driving a stolen car.

The misadventure happened on Friday at 4:18 p.m.
Officers responded to a gas station on McDonough Street for a report of a stolen vehicle. The victim had left their vehicle unlocked and running when they went into the store to make a purchase. When the victim came out ofthe store, their vehicle was gone.

Another Joliet police officer was conducting a traffic crash investigation near Briggs Street and Spencer Road, when 35-year old Lafayette Moore arrived on the scene in the stolen vehicle, and asked the officer for directions to I-80. Moore was arrested and transported to the Will County Adult Detention Center.