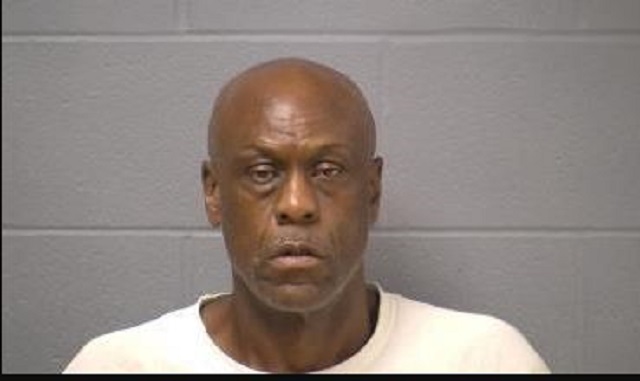 A Chicago man is facing attempted murder and other charges in a stabbing at a Naperville health club last month.  Allen White was arrested this past weekend and remains in custody in Will County.  Police say a man was stabbed multiple times in the chest with a screwdriver at the health club on South Route 59 June 5th.  The attack happened after the victim confronted a man who was going through his personal belongings in the locker room.